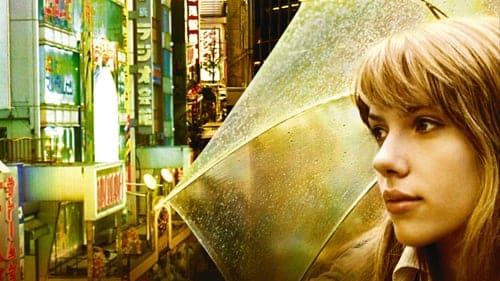 There are millions of jokes out there, and every country has its own repertoire of gags based on its own culture, for instance about other countries they don’t get along with, or simply on wordplay.​

Actually, many jokes revolve around puns, making them very difficult to translate. Words that rhyme or sound similar in one language might sound completely different from each other in another language. Imagine how difficult it would be to translate this one, for example: What’s the difference between a dirty bus stop and a crab with big breasts? – One is a crusty bus station, and the other is a busty crustacean! That’s a good one, right?! But unfortunately, we will never be able to share it with our friends who don’t speak English, even if we translated it for them – they would just think that we are crazy to find such nonsense entertaining.

To put ourselves in their shoes, let’s take a look at a couple of foreign jokes translated into English. The translation of the German joke One fish says to another fish: “Hi”!, and the other fish replies: “WHERE??!” makes no sense at all! The German word “Hai” means “shark”, which leads fish 2 to misinterpret fish 1’s harmless greeting as a warning. And there we have it – having to explain a joke spoils the fun!

Another fishy example from Spanish makes use of a homonym: “Que hace el pez?” – “Nada!”. This translates as “What does the fish do?” – “Nothing / It swims”. Ba dum tshh…!

For more examples, take a look at the video of some very confused British people reading out literal translations of jokes from other languages! This shows that it’s probably best to leave jokes in their original language rather than attempting to translate them.