When an audiovisual translation is carried out without paying proper attention to the video, it can have serious consequences. Changes or mistakes can completely alter the meaning of a scene. For example if you have a text but not the corresponding video and the text says “Take those glasses.” it may not be clear if ‘glasses’ refers to: 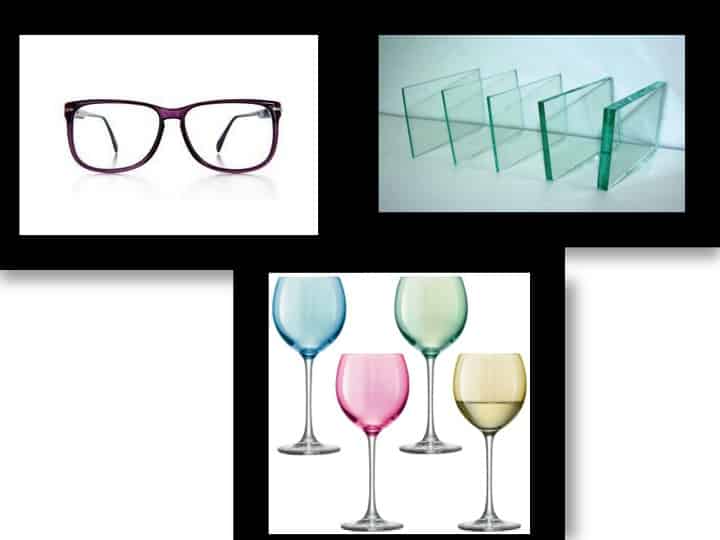 Sometimes the translator may be able to deduce what is meant from the context, but this is not always the case. In English ‘glasses’ can mean any of the three objects in the photo. However, in Spanish for example, we refer to these objects with three different words.  So the image is essential when translating.

Let’s take a look at two examples of this kind of mistake in very famous films. 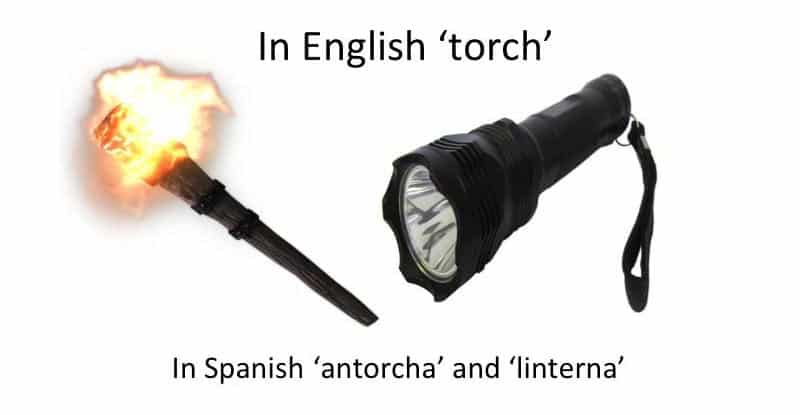 That’s why here at GoLocalise we revise and proofread a text as many times as needed, paying close attention to the every detail of the video in order to deliver the highest level of quality and satisfaction for our clients.

English as a Lingua Franca