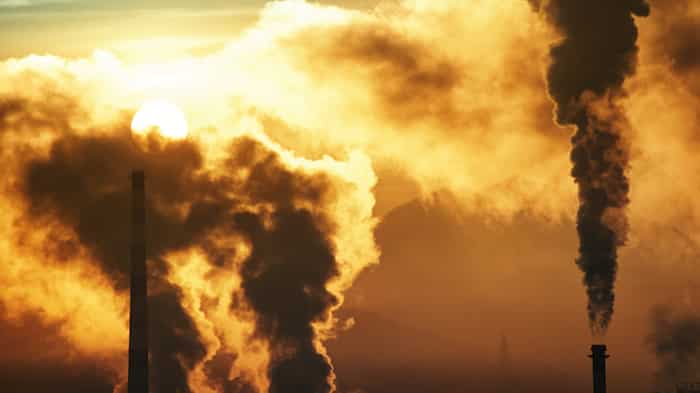 We create subtitles every day, and among the educational videos relating to postpartum haemorrhaging, interviews about open defecation in Southeast Asia and infomercials on sharpening knives, there’s also the occasional truly inspirational video, which leads to a real epiphany.

I would like to share some of the topics we deal with here at GoLocalise and hopefully help you find your epiphany.

One of the recent projects that passed through our doors focused on the Fourth Industrial Revolution. This may come as a surprise to some – me included – who believed mankind had only known one industrial revolution. Let’s go back in time on the industrial evolution ladder.

The First Industrial Revolution is the ‘big’ one every one knows and is referred to as the age of Mechanisation, where man was substituted by machines in the late 18th – early 19th Century. It was the time where industrial cities were mushrooming. It was the era of water and steam power.

This fourth revolution is unfolding in front of our very eyes and becoming more complex as the weeks go by. This transformation is giving us more flexibility than ever before in terms of locations to work from (home office anyone?), manufacturing processes (offshoring?), scale and scope relying on global supply chains.

The Fourth Industrial Revolution is also the era where humans and technology intertwine, resulting in cyber-physical systems. What is setting this era apart from all others is the sheer speed and depth at which this transformation is happening. Billions of people connected through smart phones, social media reshaping our interaction, our beliefs and how events unfold but also our global economies, industries, breakthroughs in AI, robotics, nanotechnology, energy, science… the list goes on. We as a species need to find our place in this whirlwind of rapid change and this comes with its challenges and opportunities.

And this is what this project was zooming in on. When you create subtitles for videos like these or checking them as they fly through our office, you’re captioning videos where experts explain this brave new world that is taking shape, and you realise that:

Stay tuned for more epiphanies from the cutting floor in our blog and don’t forget to reach out to us for subtitles in your next upcoming project.

Register to our blog