Bad translation just doesn’t add up. Ironically, my entire business philosophy today hangs on the very element of science which caused me to hate it with such a passion in my youth. Over my many years learning the ropes of my profession, and as a business owner in a foreign country, I have come to […]

Do you know why Cinco de Mayo is celebrated?

There will be tens of thousands of people celebrating Cinco de Mayo all over the world. During the Franco-Mexican War, Mexican troops defeated the French at the Battle of Puebla in 1862, commemorating the holiday. While it’s a relatively minor occasion in Mexico, in the US, Cinco de Mayo is a huge, joyful celebration of […]

Idioms are constantly causing issues within the world of translation. Do you know the meaning of the expression “chancing your arm”? Let me introduce you to an idiom which for me sums up the value of taking measured risks in life: chancing your arm. As Gerald FitzGerald demonstrates in this little tale, when you learn […]

Interpreting the truth behind British niceties

From not bad to quite good, how trait of being polite stops us from saying what we really mean. Ever been told by a new neighbour ‘You must come for dinner’ then spent weeks waiting for a follow-up invitation that never arrives? Or been thrilled when the boss said he’d bear your ‘very interesting’ idea […]

Saved by The Bell

I’m sure you’ve heard the phrase, “Saved By The Bell” But have you ever wondered where it originally came from? Well, as we’re massive language geeks at ‘GoLocalise’, as soon as we hear a saying or a phrase, we can’t help but go digging into its origin … … and every single time, we end up laughing hysterically around the office. But the phrase “Saved By The Bell” has to hold the darkest origin […]

Sweden – What Do You Know?

Sweden forms part of Scandinavia in the North of Europe. It is full of snow in winter, incredible scenery all year round and IKEA furniture. But what else do you know about Sweden? Sweden is officially called the Kingdom of Sweden and is the 3rd largest land area in Europe after Spain and France. The […]

How Polite Are You?

Being polite and courteous is a fairly essential part of communication, and being a good citizen in this world. As a rule, manners are the most common way of being polite to those around us in our spoken communication and are used everyday in a multitude of situations, from young to old, formal to informal. […]

Language learning in the UK

English around the world: the same yet different 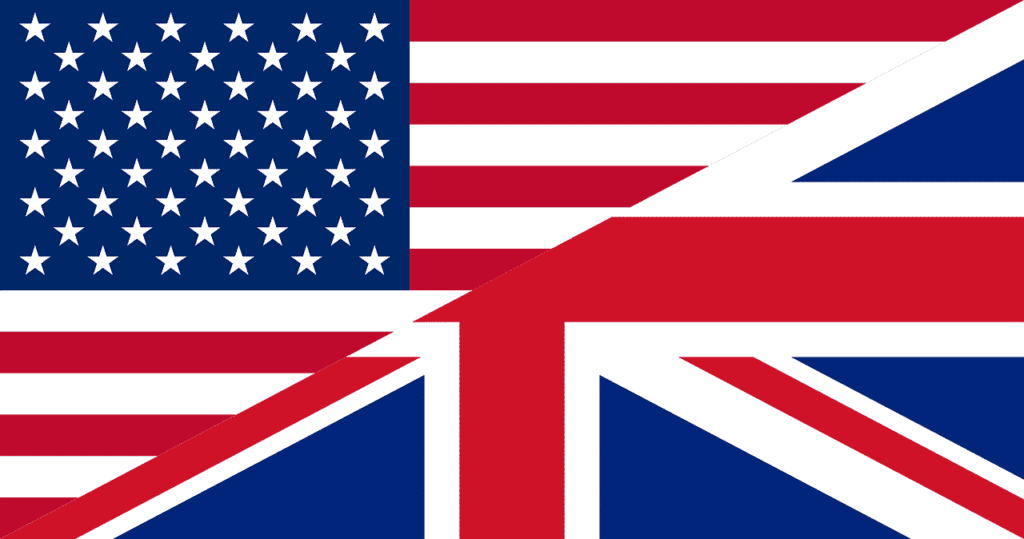 The Perks and Challenges of Being a Freelancer

Written by guest blogger Laura Yie Having recently started out as a freelancer in the translation industry, I am quickly becoming acquainted with the realities of being a freelancer. In this post, I’ll be talking through the pros and cons of freelancing. Having never been a 9-5 or a morning person myself, freelancing has always […]